how to order medication online 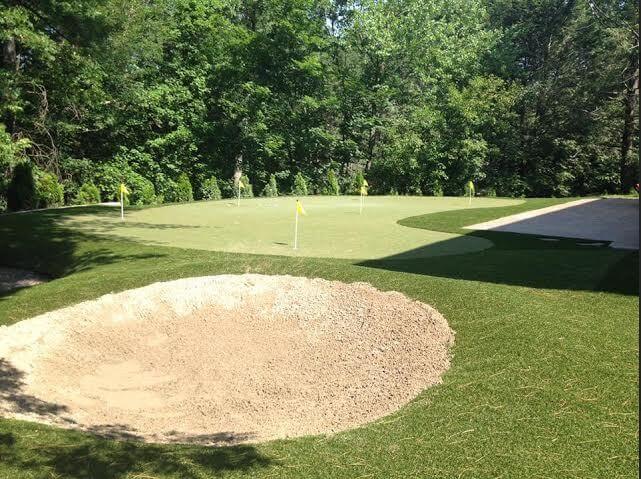 NECPG is happy to celebrate our 20th year installing backyard putting greens, artificial lawns and synthetic athletic fields. We were one of the first full-time synthetic turf installers in the Northeastern US. We strive to offer the highest customer service and we only install the highest quality artificial turf products. Please look around the website and if there is anything we can do for you, please let us know.

A piece of Worcester County Massachusetts, Clinton was originally within the boundary distinction of Lancaster, and was differentiated as its own town in 1850. Clinton played a prominent role in the industrial revolution, particularly concerning the agricultural industrial revolution, as it was primarily a mill town that utilized the Nashua River as a main source of power. The damming of the Nashua River in 1897 resulting in the Wachusett Reservoir. Some of Clinton and other neighboring towns had to be relocated because of the flooding from the dam. Clinton shares its borders with Lancaster, Bolton, Berlin, Boylston, and Sterling MA.

North East Synthetic Turf – located in Clinton MA – proudly services Clinton, the many surrounding towns, and all of New England. We are New England’s premier synthetic turf, astro-turf, artificial lawn waterless grass, athletic field turf, backyard putting green, portable putting green, and fake grass supplier and installer. Our product is the pinnacle of the industry, our installation is infinitely customizable, and our prices are better than you’ll find anywhere.